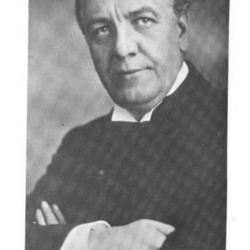 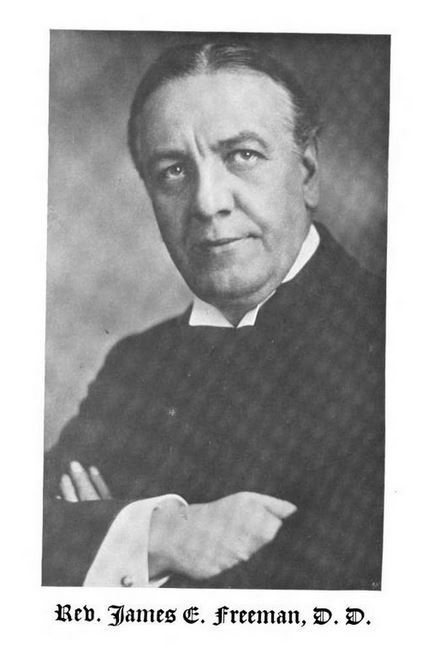 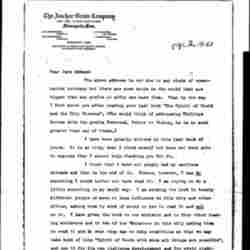 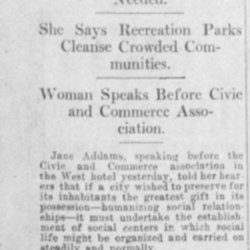 Speech to the Civic and Commerce Association, May 1, 1912 (excerpts)

Before his ordination, Rev. James Edward Freeman worked for the legal and accounting departments of the Long Island and New York Central Railroads for twelve years. After ordaination as an Episcopal priest in 1894, he headed St. Andrew's Parish of Yonkers, NY for sixteen years. He then led St. Mark's Protestant Episcopal Church in Minneapolis from 1910 to 1921. In 1923 he was named Bishop of the Diocese of Washington, D.C., a position his death in 1943.