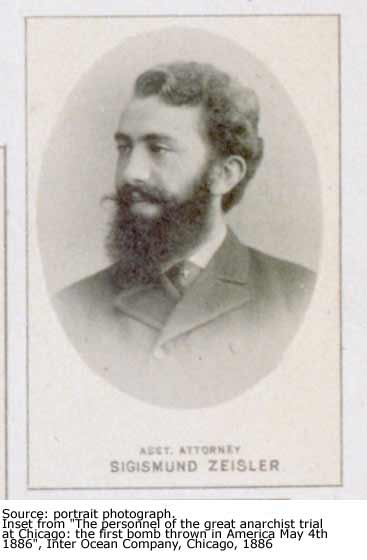 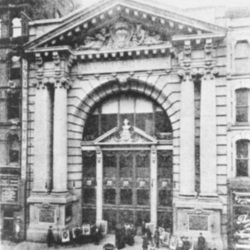 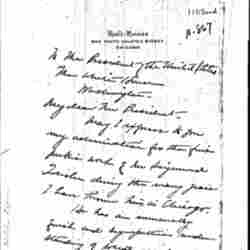 Sigmund Zeisler was a lawyer. He was born in Bielsko, Poland, which was then in Austria. He attended the University of Vienna, and in 1883 he immigrated to Chicago. In 1884, he attended Northwestern University Law School. Zeisler was known for defending radicals, some of his defendants being from the Haymarket Affair. He also participated in the Rudovitz Conference. Zeisler was a member of the American Anti-Imperialist League, the Municipal Voters' League, and the Civil Service Reform Association.

Zeisler married Fannie Bloomfield in 1885. They had three sons together. In 1927, Fannie died, and Zeisler remarried to Amelia Spellman in 1930. Zeisler died in 1931.