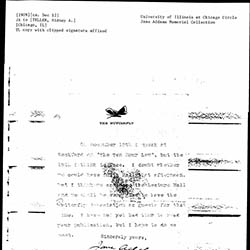 Sidney Teller attended school at the Student Armour Institute of Technology, and later the Chicago School of Civics and Philanthropy, graduating in 1909. Teller then worked as a chemical engineer for C., Rhode Island & P. R. R.. He was the superintendent of the Deborah Boys' Club, and then became the director of a playground in Butler, Missouri. Teller was also a member of the United Charities of Chicago, the Director of Standford Park in Chicago and the Director of the Irene Kaufmann Settlement and Emma Farm Association. He also lectured in Chicago, Pittsburgh, and internationally. Teller also worked as a delegate to Latin America and a trustee of World Fellowship, Inc.