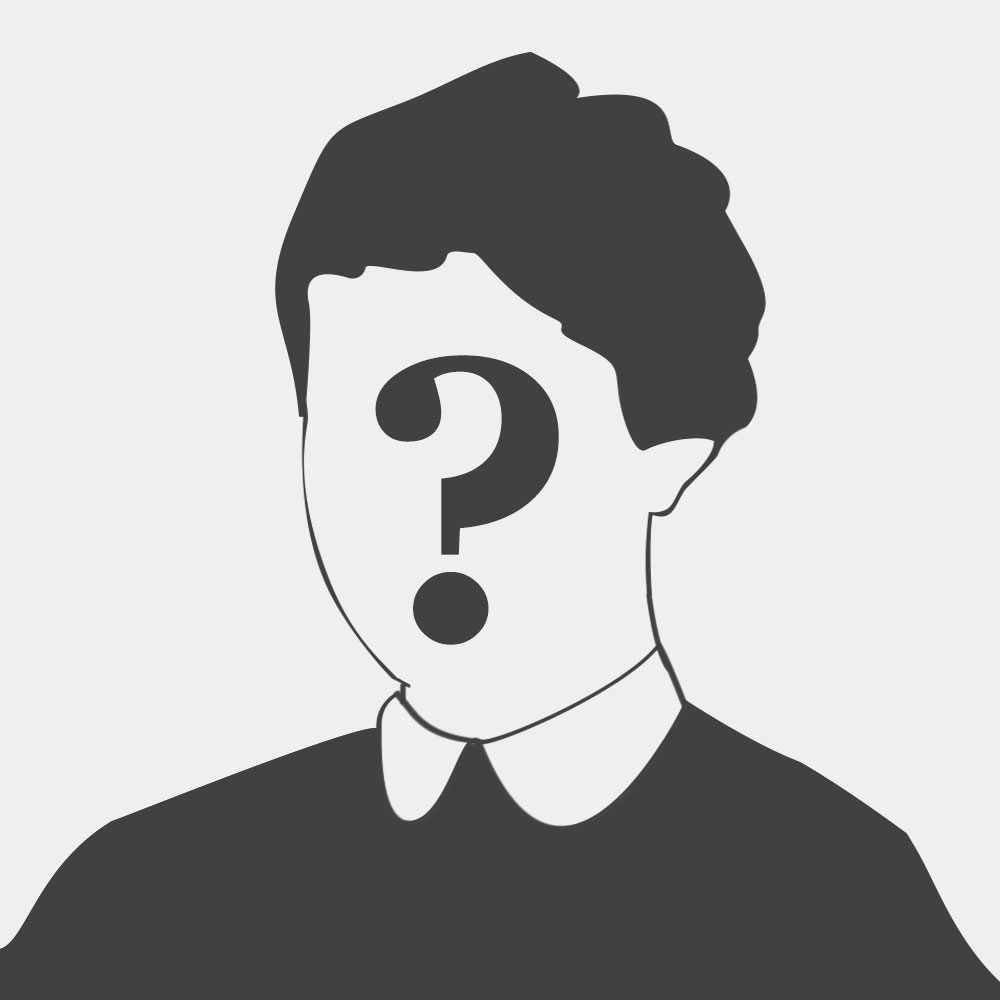 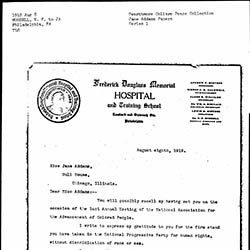 Nathan Francis Mossell was the first African-American graduate of the University of Pennsylvania School of Medicine in 1882. He did post-graduate training at hospitals in Philadelphia and London. In 1888, he was the first black physician elected as a member of the Philadelphia County Medical Society in Pennsylvania. He helped found the Frederick Douglass Memorial Hospital and Training School in West Philadelphia in 1895, which he led as chief-of-staff and medical director until he retired in 1933.