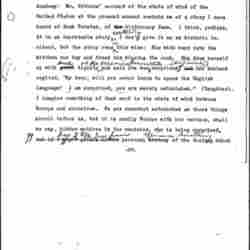 The Potential Advantages of the Mandate System, May 13, 1921 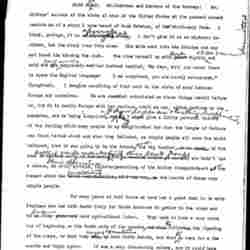 The Potential Advantages of the Mandate System, May 13, 1921

Noah Webster, a famed lexicographer, attended Yale and became a lawyer, passing the bar in 1781. He is best known for his impact on American education through producing the first American English dictionary, as well as the first American textbooks. His books created a uniquely American way of speaking and spelling words, which remains to this day.