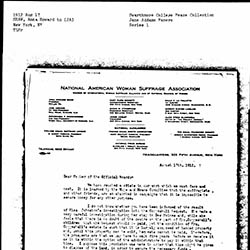 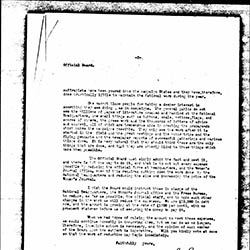 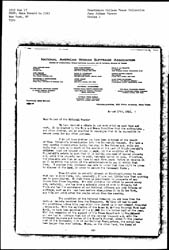 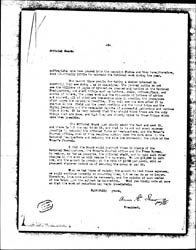 Dear Member of the Official Board:-

We have reached a crisis in our work which we must face and meet. It is learned by the Ways and Means Committee that the suffragists, and other friends, are so absorbed in campaigns that it is impossible to secure money for any other purpose.

I do not know whether you have been informed of the result of Miss Johnston's investigation into the Coggeshall bequest. She made a very careful investigation during her stay in Des Moines and, while she feels that there is no doubt of the desire on the part of Mrs. Coggeshall's children that the bequest should be paid, yet the condition of Mrs. Coggeshall's estate is such that it is largely composed of landed property and, until this property can be sold, bequests cannot be paid. Therefore, the prospects are that we may have to wait five years before we receive it as it is within the option of the administrators to pay it within that time. I suppose this provision was made in order that time might be given to dispose of the land, in order to secure the necessary funds.

Miss Johnston is probably already at Cincinnati, trying to see what can be done there, but, personally, I have very little hope that anything can be accomplished. So that there is practically no prospects of any income from these bequests. She will continue her effort to secure money and, certainly, she has done a splendid piece of work in Chicago; but there she had the assistance of our National officers and good friends of suffrage, such as she can have nowhere else, unless it is in New York, and this is not until after the people return from the country.

The condition of the National treasury you all know from the various reports received from the Treasurer. We have not had to meet the conditions before this year which have placed us in our present financial predicament. With the expiration of the Susan B. Anthony Memorial Fund last April, we have been deprived of the $5,000 for the latter half of the year. With the cessation of the support of the Press Department by Mrs. Belmont we have had to maintain that out of the general treasury and, with the increased expenses and burden of the Woman's Journal, added to the greater cost of the increasing work of our National Headquarters, the out-go has been larger than ever before. While, on the other hand, the funds of [page 2] suffragists have been poured into the campaign States and they have, therefore, done practically little to maintain the National work during the year.

One cannot blame people for taking a deeper interest in something they see doing, as in campaigns. The general public do not see the millions of pages of literature created and handled at the National Headquarters, the small things such as buttons, seals, mottoes, flags, and scores of others, the press work and the thousands of letters of advice and counsel, all of which are tremendous aids in creating the propaganda which makes the campaigns possible. They only see the work after it is started in the field and the great meetings and the motor trips and the flying pennants and the newspaper reports of successful gatherings and various things done. It is very natural that they should think these are the only things that are done, and that they are utterly blind to those things which make them possible.

I wish the Board would instruct those in charge of the National Headquarters, the Woman's Journal office and the Press Bureau, to reduce, as far as possible, the official staff, and to make such other changes in the work as will reduce the expenses. We are $10,000 in debt now, and the amount is growing at the rate of $1800 per month, with no prospect whatever before us of securing the money to pay it.

When we had hopes of raising the amount to meet these expenses, we could continue honestly in incurring them, but we can do so no longer. Therefore, immediate action is necessary, and the opinion of each member of the Board upon the subject is imperative. Will you kindly vote at once so that the work of reduction may begin immediately. 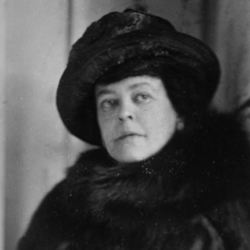 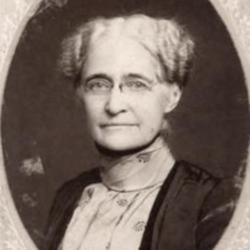 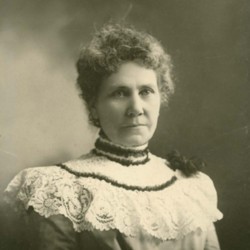 Shaw informs board members of the National American Woman Suffrage Association about the organization's fundraising issues.