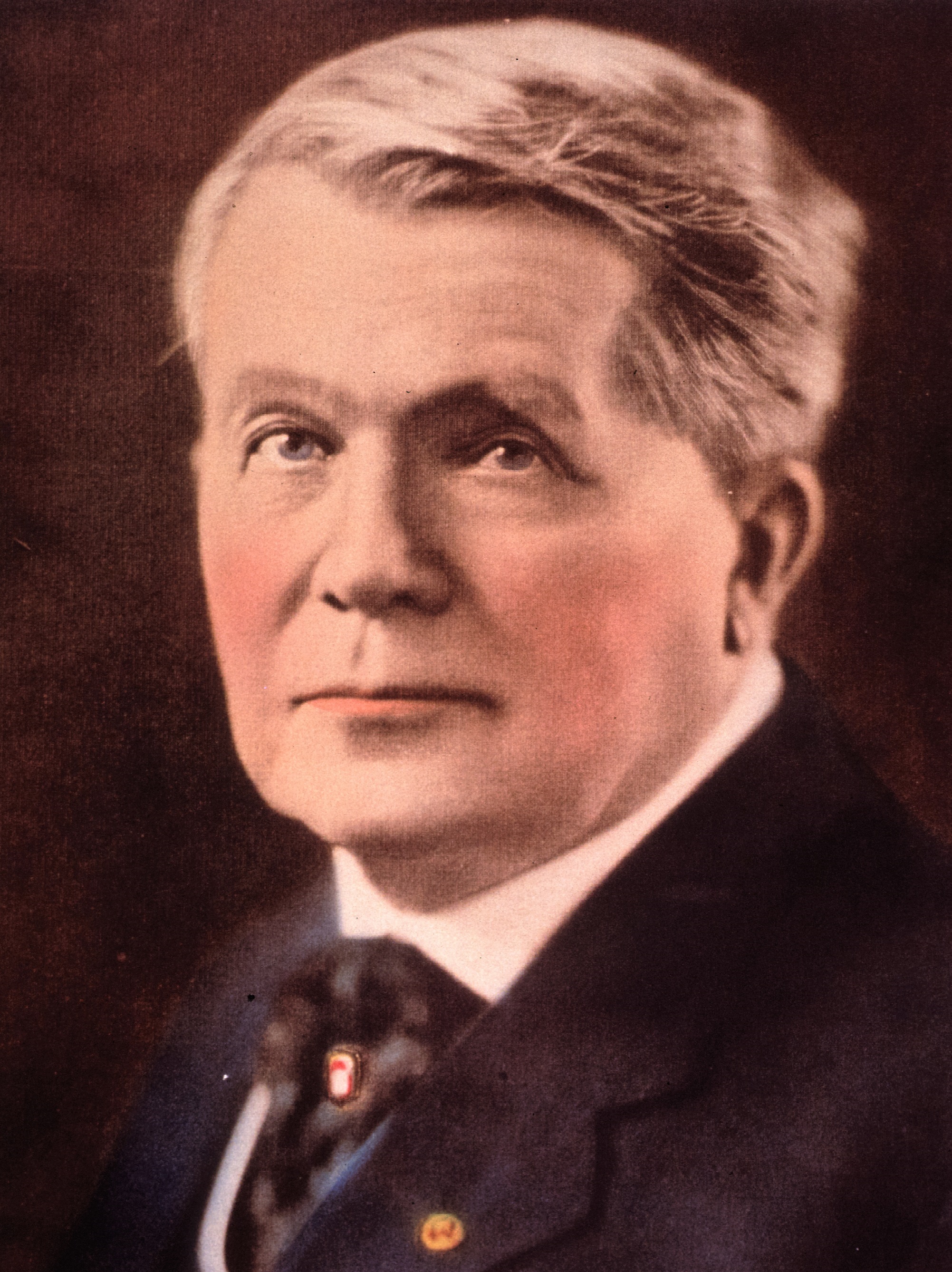 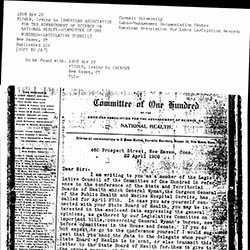 American Association for the Advancement of Science

Joseph McCormack graduated with an M.D. from Miami Medical College (now the University of Cincinnati College of Medicine) in 1870; He began a residency with the college's hospital soon after. In 1873, McCormack received an honorary degree from the University of Louisville (now the University of Louisville School of Medicine), and furthered his studies in medicine by traveling to New York, London, Edinburgh, and Vienna; he later returned to Kentucky to work as a country doctor. In 1880 he was appointed to the Kentucky State Board of Health, and from 1883 to 1913 he served as the board's executive secretary. While serving on the board, McCormack raised funds to prevent the spread of contagious diseases and designed the Kentucky Sanitary Privy (an improvement to outhouses) and succeeded in getting the Big Health Bill passed. McCormack was a member of the Kentucky State Medical Association, serving as its corresponding secretary and, later, president. He was also executive secretary and president of the National Conference of State Boards of Health, vice president of the American Public Health Association, a member of the Committee of One Hundred on National Health, president of the National Confederation of State Medical Examining and Licensing Boards, and chairman of the American Medical Association, which he helped reorganize.

McCormack married Amanda Corrine Crenshaw in 1871. They had one child together, Arthur. McCormack died in 1922.