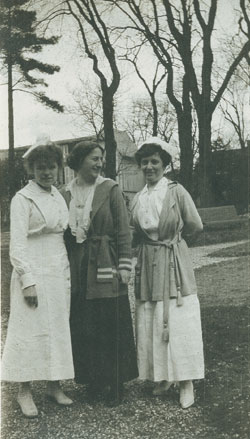 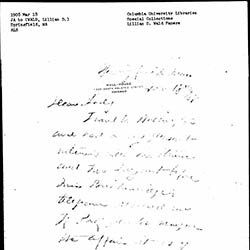 Elizabeth Shepley Sergeant graduated from Bryn Mawr College in 1903. She became a journalist, first writing for McClure's and then for The New Republic. While writing for The New Republic, Sergeant was sent to Paris to write on World War I, where she was wounded. When she returned, she began writing books; in 1920 she wrote Shadow-Shapes: The Journal of a Wounded Woman, October 1918-May 1919, which recounted her experience of getting wounded in Paris. Sergeant then moved to New Mexico and wrote on the Pueblo Indians. She also spent time writing in New York and Europe. Sergeant permanently moved to Piermont, New York, writing there and at the New Hampshire MacDowell Colony. She wrote numerous articles and books and one novel, Short As Any Dream. Sergeant died in 1965.