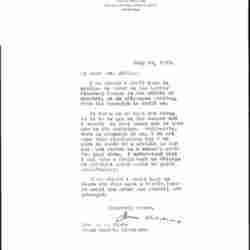 Alde Blake was a politician, educator, and a member of the Ladies' Literary League in Michigan. She attended Farmington Normal College. In 1899, Blake ran for the Grand Rapids School board, where she was the third woman to win a seat. She held numerous positions, serving as treasurer of the Michigan League of Women Voters, serving on the Republican State Central Committee, and running for the state legislature. She was an Alternate Delegate to the Republican National Convention from Michigan that year. Blake also worked as a teacher and taught Latin.

Blake married William Frederick Blake in 1881. They had five children together. Blake died in 1925.