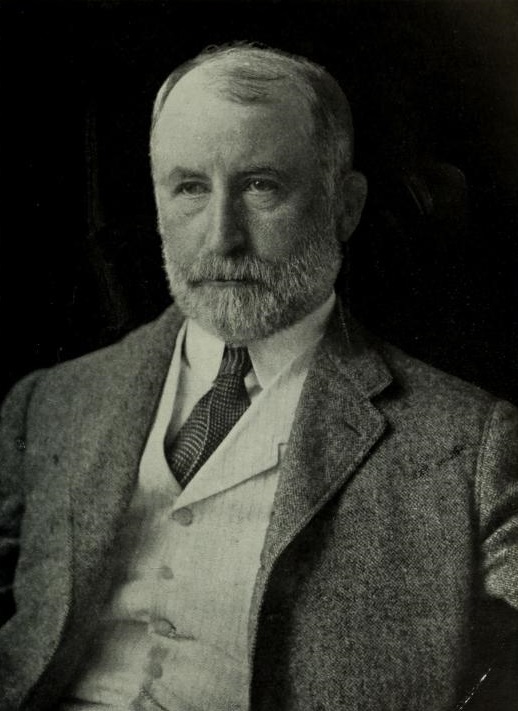 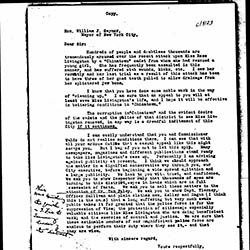 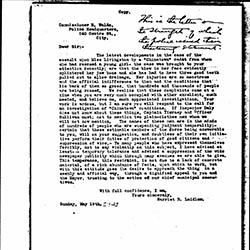 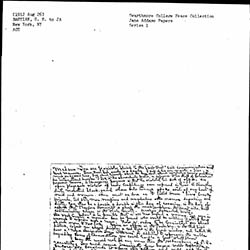 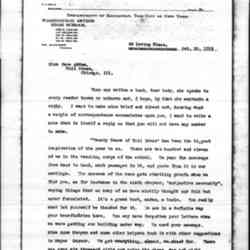 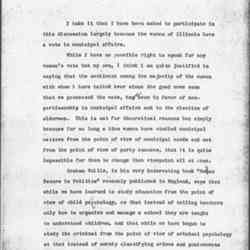 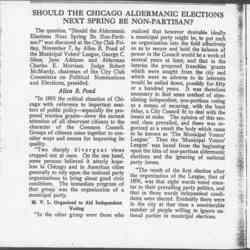 William Jay Gaynor was a New York Supreme Court Justice from 1893 to 1909, and the mayor of New York City from 1910 to 1913. As mayor, he was known for being a reformer and for resisting orders from Tammany Hall boss Charles Francis Murphy. He originally intended to enter a vocation in the Church, but decided not to work in organized Christianity. After training in San Fransico, he returned to New York and worked at a law firm. Gaynor was then elected to the New York State Supreme Court in 1893, and was nominated for mayor in 1909 by Tammany Hall, winning the election. However, once he became mayor, Gaynor filled government posts with people from civil services lists in the order they appeared on the lists, rather than picking on a patronage system.

Gaynor married Augusta C. Mayer in 1887. They had six children together. Gaynor died of a heart attack in 1913.

Picture from the World's Work