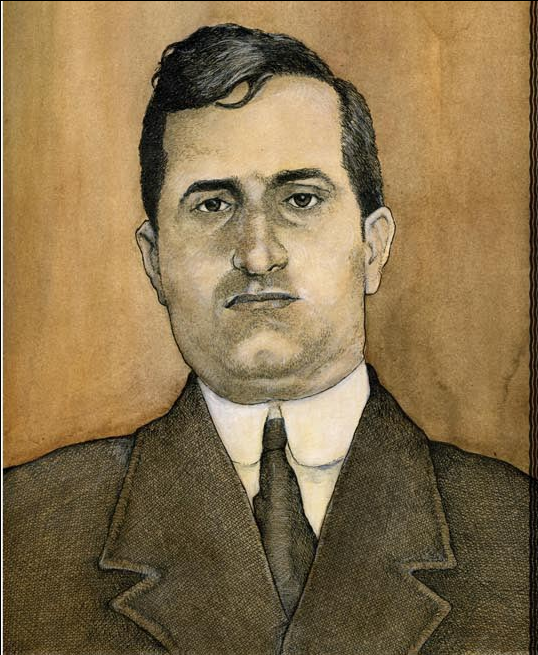 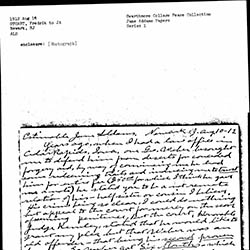 Herman Rosenthal was a bookmaker who was murdered by Police Lieutenant Charles Becker and the Lenox Avenue Gang. The following trial became a national sensation within the media, exposing deep layers of corruption within the New York police force. Prior to the murder, Rosenthal accused Becker of taking much of the profit from Rosenthal's illegal casinos in return for not shutting them down. After Rosenthal's accusations made headlines in the New York World, he became a wanted man within the underworld and was murdered shortly after.

Image from "One hundred years of Herman Rosenthal," Six for Five, 2012.