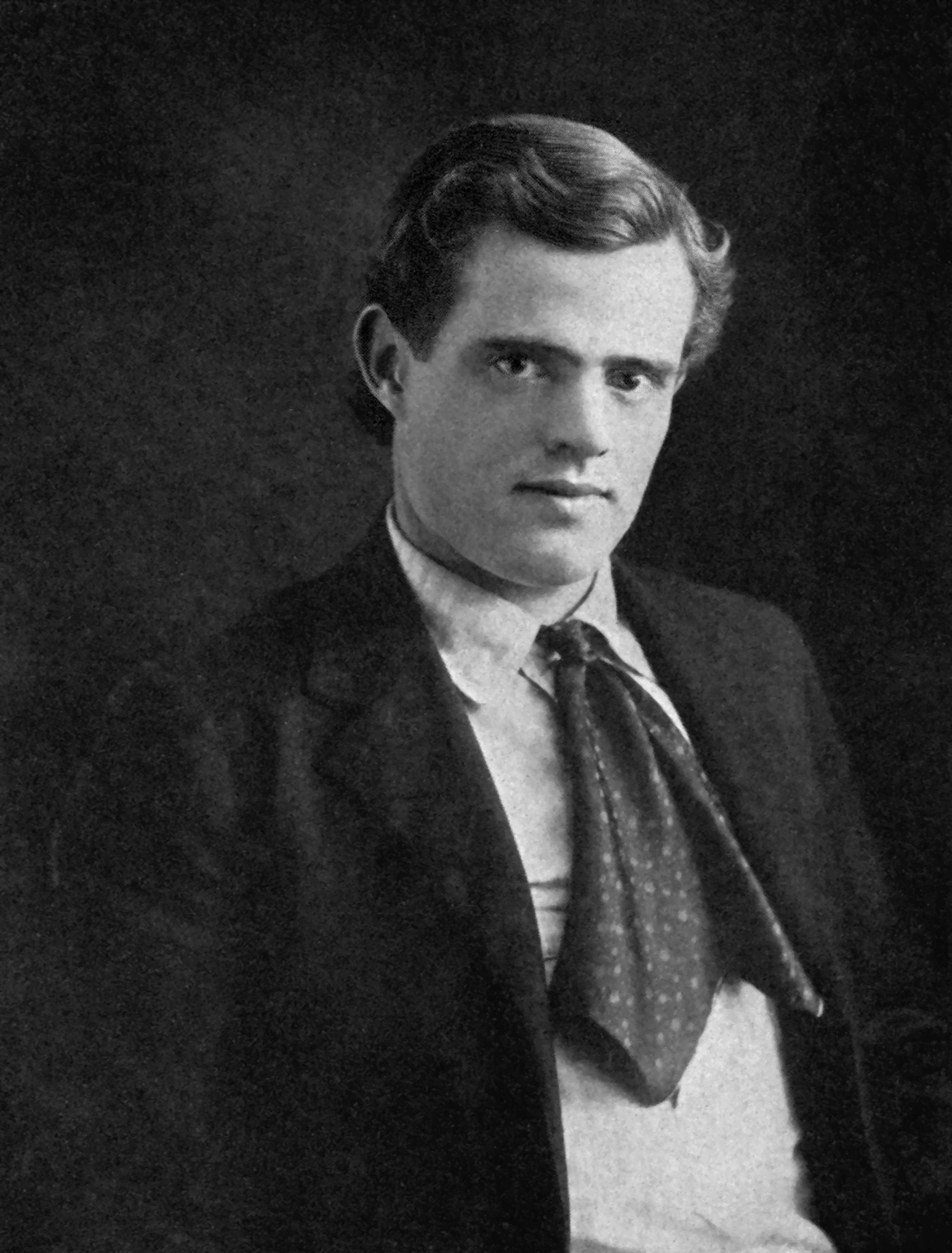 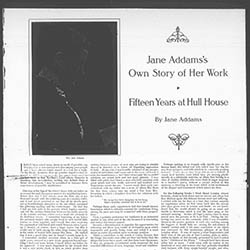 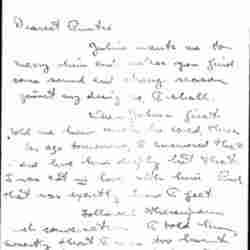 Jack London was an author, journalist, and social activist, best know for his novels The Call of the Wild and White Fang. London's first published work was "To the Man on Trail." In 1904, he worked as a war correspondent covering the Russo-Japanese War, though he only stayed for a few months after being arrested multiple times.

London married Elizabeth "Bessie" Maddern in 1900. They had two children together. In 1904, they divorced, and in 1905 London remarried to Charmian Kittredge. London died in 1916.