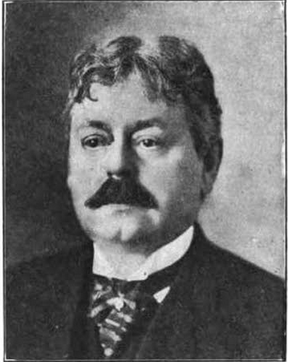 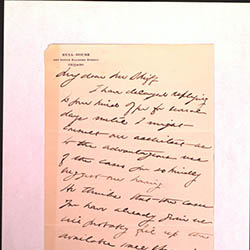 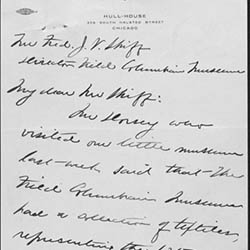 Frederic J. V. Skiff was the first director of the Field Museum in Chicago, a position which he held for twenty-five years. As the first museum director, Skiff can be largely credited for the eventual success of the museum. He oversaw a variety of exhibitions, from the agricultural to anthropological.
Skiff died in 1921.