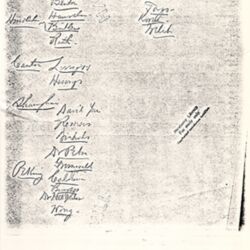 Guy Potter Benton attended Ohio Normal University, Ohio Wesleyan University, Baker University and the College of Wooster. He then served as superintendent of schools at Fort Scott, Kansas and assistant state superintendent of public instruction in Kansas. From 1896 to 1899, Benton was a professor of history and sociology at Baker University, and in 1899 he became the president of Upper Iowa University. He then served as the president of Miami University, the University of Vermont, and the University of the Philippines. After World War I, he was the educational director of the Third Army occupying Germany, and he was awarded the Army Distinguished Service Medal for his service. Benton was also an ordained Methodist minister and a member of the Advisory Board for the American Bureau of Personal and Vocational Psychology.

Benton was married to Dolla Konantz. They had two daughters together. Benton died in 1927.