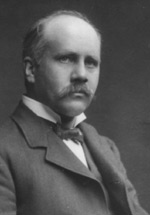 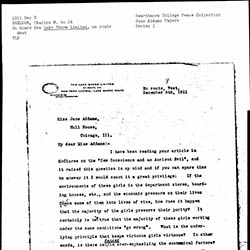 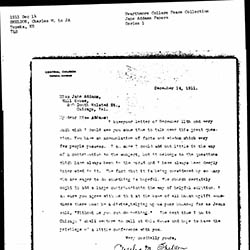 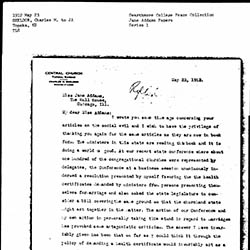 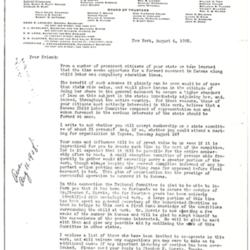 Charles Sheldon graduated from Brown University, and in 1886 he graduated from Andover Theological Seminary. He then became a minister, where he was involved in the Christian Socialism movement, which argued that capitalism was idolatrous. He was also a leader of the Social Gospel movement, and delivered a series of sermons that introduced the question "what would Jesus do?" He later published these sermons in 1897, when he wrote In His Steps: "What Would Jesus Do?" Sheldon continued with this theme when he became the editor of the Topeka Daily Capital for a week in 1900. This was not the end of his journalism career, however, as in 1919 Sheldon moved to New York and became editor of the Christian Herald.

Sheldon married Mary Abby Merriam in 1891. Sheldon died in 1946 of a cerebral hemorrhage.