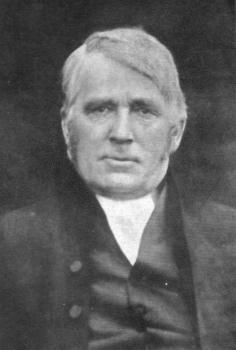 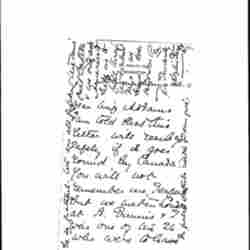 Joseph Sturge was born into a Quaker family in England. In 1822, he moved to Birmingham and was appointed an alderman in 1835. While serving as alderman, he traveled to Jamaica many times and observed the conditions of slavery, which led to him become an abolitionist. After slavery was abolished in all British dominions, Sturge worked to end indentured apprenticeship throughout the West Indies. During this time, he traveled the West Indies and wrote Narrative of Events since the First of August 1834, which detailed the conditions he witnessed. Sturge also wrote The West Indies in 1837. Sturge worked with Baptist chapels to found Free Villages, which were homes for freed slaves in Jamaica. In 1837, he founded the Central Negro Emancipation Committee, and in 1839 he led the effort to found the British and Foreign Anti-Slavery Society (now Anti-Slavery International). In 1841, Sturge traveled the United States to examine slavery. He ran as a parliamentary candidate for Nottingham the next year but lost. Later in his life, Sturge became a peace activist, and he helped to found the Peace Society. He also founded an adult school in Birmingham.

Sturge married Eliza Cropper in 1834. After her death, he remarried to Hannah Dickinson in 1846. They had five children together. Sturge died in 1859.