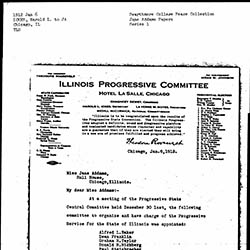 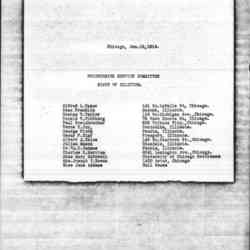 Steinbrecher married Edith Anderson in 1906. They had two children together. Steinbrecher died in 1937.