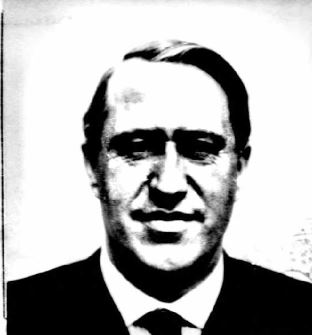 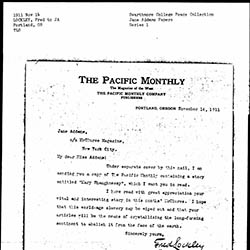 Fred Lockley was a journalist in Oregon. During his career working at the Oregon Journal, Fred Lockley interviewed many important people, such as investors and former presidents. Lockley was also general editor of The Pacific Monthly, as well as other publications that were specific to Oregon and the Pacific Northwest.
Lockley married Hope Gans in 1897. The couple remained married until Gans' death in 1928, and had three children together, although only one survived into adulthood. Lockley was remarried to Laura Simpson in 1930. Lockley died in 1958.