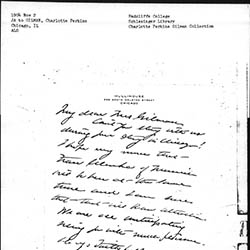 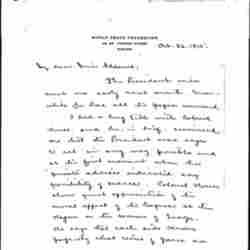 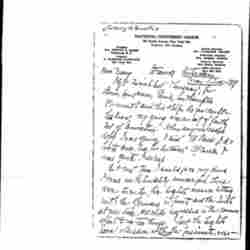 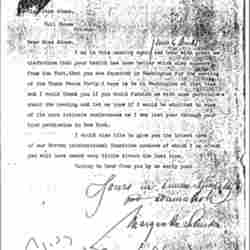 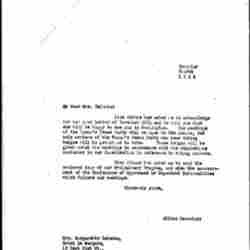 Margarethe Selenka was one of the first female scientists to have her work widely recognized. Selenka started her career when she became an assistant for her second husband, Emil Selenka, a zoology professor at the University of Erlangen. She traveled with her husband to the Dutch East Indies to study apes, and when her husband had to return to Germany due to an illness, Selenka stayed to continue their research. In 1895 Selenka and her husband moved to Munich, and she became a professor at the Ludwig Maximilian University. She also became very active in the feminist-pacifist movement. She and her husband continued their anthropological work while she also advocated for peace, becoming a member of the radical feminist group Verband fortschrittlicher Frauenvereine and later the group Bund für Mutterschutz und Sexualreform.