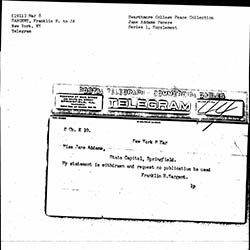 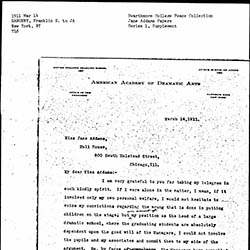 Franklin Haven Sargent was the founder and president of the Lyceum Theatre-School, which later became the American Academy of Dramatic Arts. Sargent graduated from Harvard in 1877 and went on to study elocution and pantomime from the best teachers throughout Europe. In 1880 he became an instructor of elocution at Harvard; in 1882 he became the dramatic director of Madison Square Theatre. In 1884 Sargent founded AADA, and in 1888 he worked as the manager of the Berkeley Lyceum theater. In 1895 he managed part of the Carnegie Music Hall building. Sargent remained the head of AADA until his death.