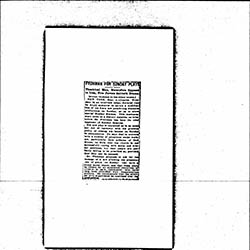 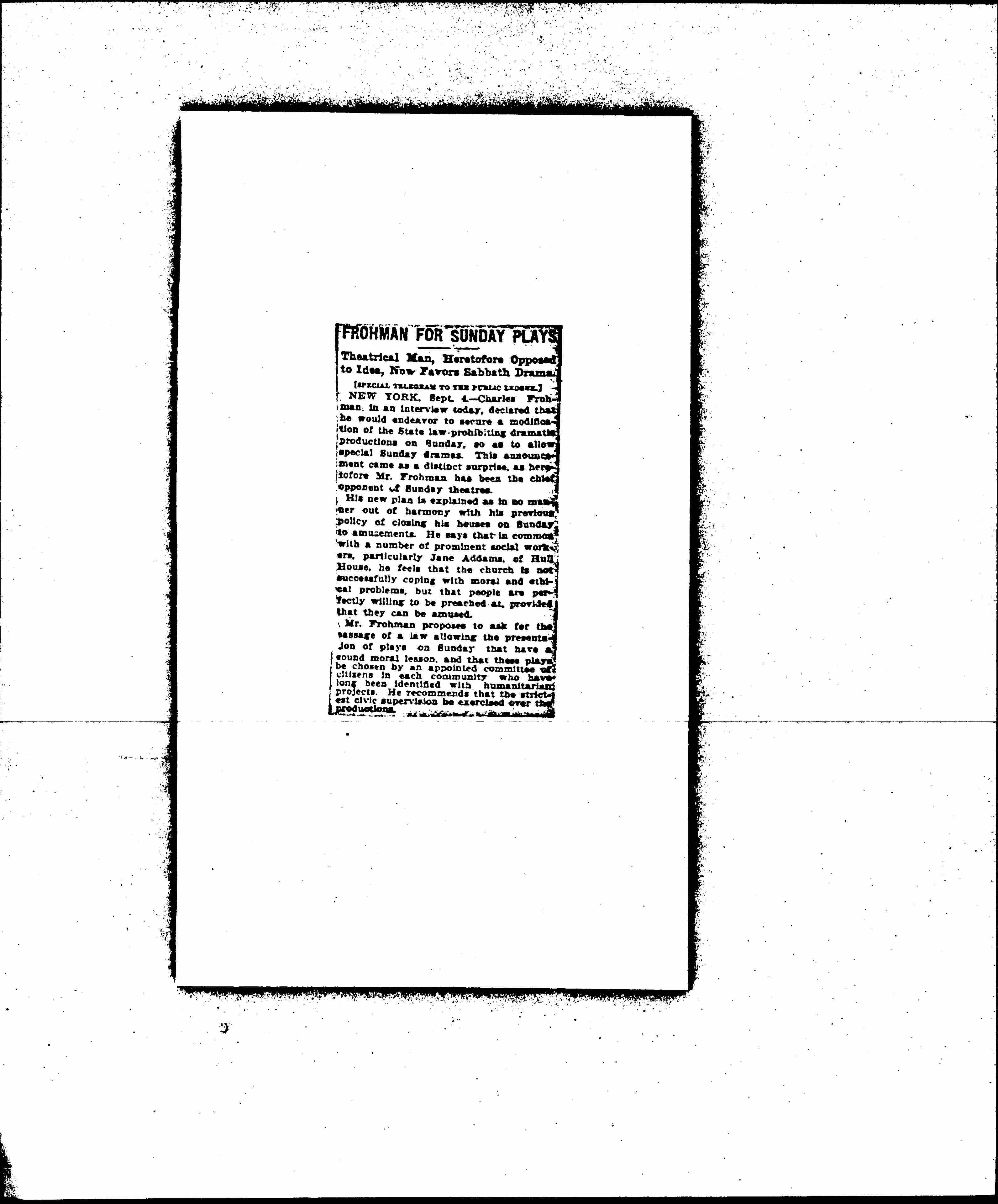 (SPECIAL TELEGRAM TO THE PUBLIC LEDGER.)

NEW YORK, Sept. 4. -- Charles Frohman in an interview today, declared that he would endeavor to secure a modification of the State law prohibiting dramatic productions on Sunday, so as to allow special Sunday dramas. This announcement came as a distinct surprise, as heretofore Mr. Frohman has been the chief opponent of Sunday [theaters].

His new plan is explained as in no manner out of harmony with his previous policy of closing his houses on Sunday to amusements. He says that in common with a number of prominent social workers, particularly Jane Addams, of Hull House, he feels that the church is not successfully coping with moral and ethical problems, but that people are perfectly willing to be preached at, provided that they can be amused.

Mr. Frohman proposes to ask for the passage of a law allowing the presentation of plays on Sunday that have a sound moral lesson, and that these plays be chosen by an appointed committee of citizens in each community who have long been identified with humanitarian projects. He recommends that the strictest civic supervision be exercised over the productions. 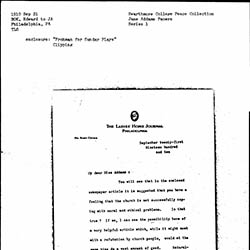 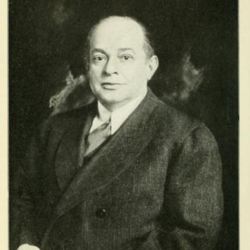 Frohman proposes a law that would allow the presentation of plays on Sunday as long as they have a moral lesson.