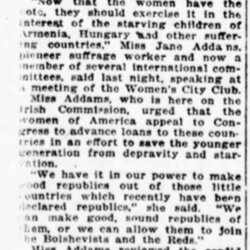 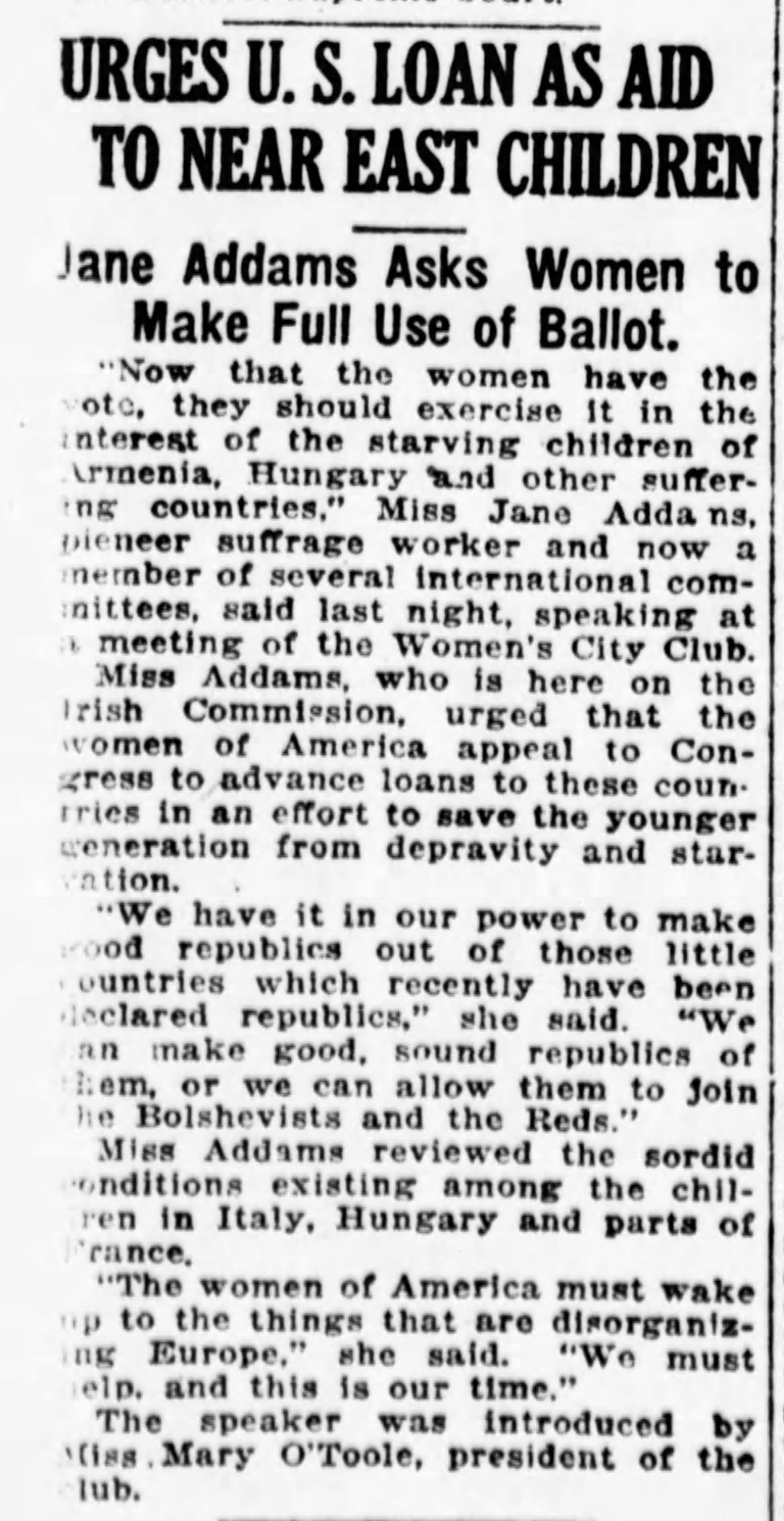 URGES U.S. LOAN AS AID TO NEAR EAST CHILDREN

Jane Addams Asks Women to Make Full Use of Ballot.

"Now that the women have the vote, they should exercise it in the interest of the starving children of Armenia, Hungary and other suffering countries," Miss Jane Addams, pioneer suffrage worker and now a member of several international committees, said last night, speaking at a meeting of the Women's City Club.

Miss Addams, who is here on the Irish Commission, urged that the women of America appeal to Congress to advance loans to these countries in an effort to save the younger generation from depravity and starvation.

"We have it in our power to make good republics out of those little countries which recently have been declared republics," she said. "We [can] make good, sound republics of them, or we can allow them to join the Bolshevists and the Reds."

Miss Addams reviewed the sordid conditions existing among the children in Italy, Hungary and parts of France.

"The women of America must wake up to the things that are disorganizing Europe," she said. "We must help, and this is our time."

The speaker was introduced by Miss Mary O'Toole, president of the club. 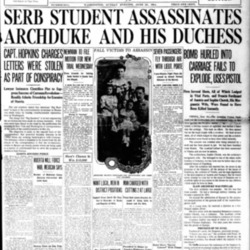 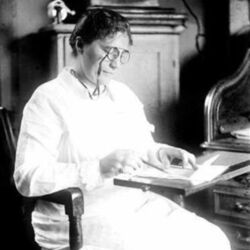 Addams urges women to use their vote to pressure the United States to loan relief funds to European countries.