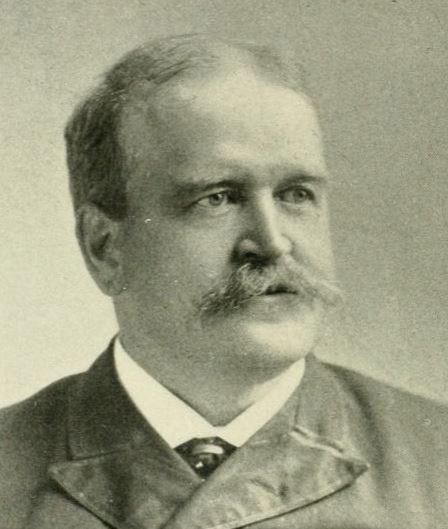 John Davis Long was a politician, reformer, and advocate for women's rights. After a short career as an educator, Long attended Harvard Law. His law career was unsuccessful, leading to a career in local politics. Long was a supporter of the temperance movement and reformers to the Republican Party. After two unsuccessful attempts at securing a seat, Long was elected as a member of the Massachusetts' House of Representatives in 1874. He then ran unsuccessfully for Governor of Massachusetts in 1878, later winning in 1880. As governor, Long supported for an expansion of women's voting rights, and other progressive era reforms. After his time as governor, Long ran for the House of Representatives in 1882, where he served until 1889. He ran for Senate in 1886, but lost. With the election of William McKinley, Long was appointed to the position of Secretary of the Navy in 1897, a position he held till 1902.

Long married Mary Woodford Glover in 1870. The couple had two daughters. After Mary's death in 1882, he remarried to Agnes Pierce in 1886. They had one son together. Long died in 1915.

John Davis Long in The Famous US People
Wikipedia