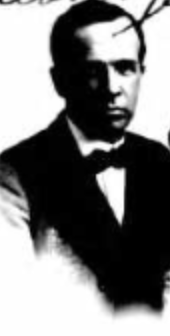 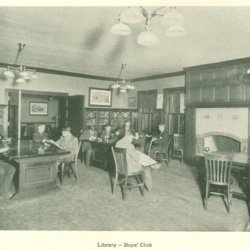 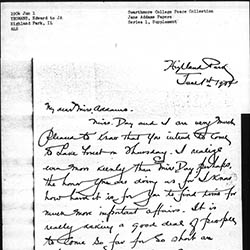 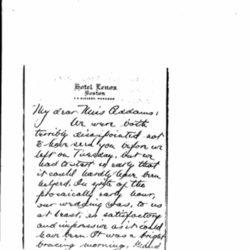 Charles Yeomans was an active member of Hull-House theater programs and a longtime resident of Illinois. As a younger man, he lived at the Hull-House settlement and was frequently a baritone singer in concerts there. Yeomans was involved in the Hull-House Dramatic Association and was a cast member in a number of the group's plays. He was also a director of Hull-House's Boys' Club, Hiawatha Glee, and Dramatic Club, and Ella Waite Club, which hosted lectures for young people. Yeomans worked as an engineer for electrical pumping systems.

Yeomans was married to Maude Gernon, until her death in 1920. He remarried to Florence Marian White in 1921. They had two children together. Yeomans died in 1959.