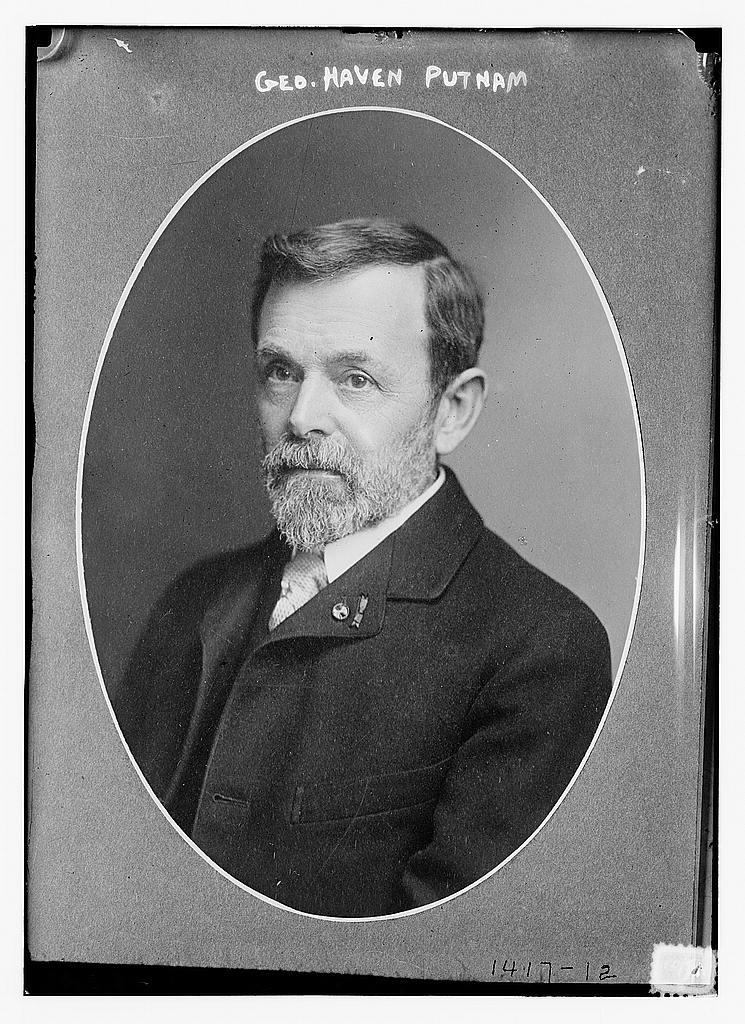 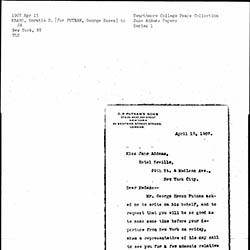 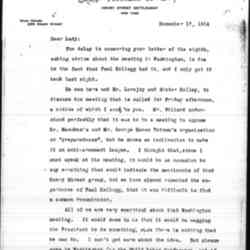 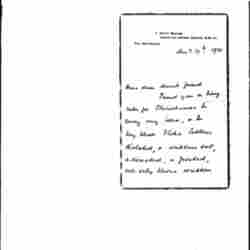 George Haven Putnam was born in London during his parents' business trip to England. He played a prominent role to promote International Copyright Law and was awarded cross of the Legion of Honor by France.He also served as the president of G.P Putnam's Sons, one of the founders of Knickerbocker Press, and founder of the English-Speaking Union of the United States. Additionally, Putnam worked as a veteran in civil war and advocate for free trade.

Putnam was married to Rebecca Shepard in 1869. He remarried to Emily James Smith in 1899 shortly after the death of Rebecca. Putnam was the father of five children. Putnam died of anemia in 1930.