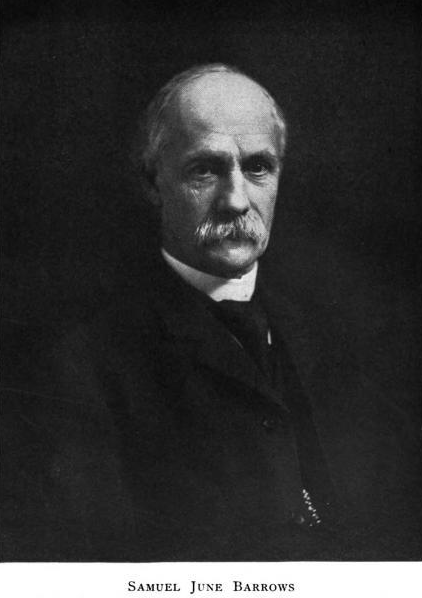 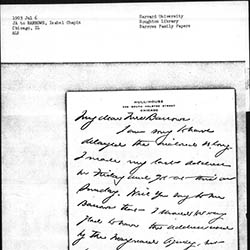 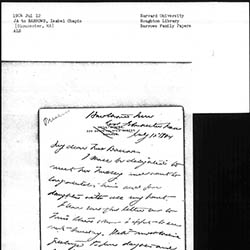 Samuel June Barrows was an American politician and activist. He received the nickname "June" from his time in a sanatorium, coming from his bright disposition. Barrows kept it as his middle name for the rest of his life. He was a U.S. House Representative of Massachusetts from 1897 to 1899. While in office and during his later years as a politician, he fought for women's suffrage, African American rights, assimilation of Native Americans and prison reform. Barrows died in 1909.

Barrows met his wife, Isabel Chapin, while at the sanatorium. They married in 1867.