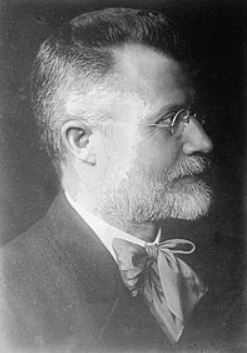 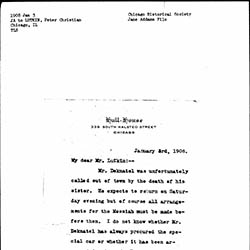 Peter Christian Lutkin was a dean of Northwestern University School of Music. He composed music for organ and piano, but his main interest was church and choral music. In 1881, he went to Berlin, and in 1882, Lutkin became the first foreigner to be admitted to the musical department of the Royal Academy of Arts in Berlin. In 1891 he went to Northwestern and later served as the dean of the music school when it was founded in 1895. While there, Lutkin became a spokesperson for a cappella singing, and founded the school's Women's Cecilian Choir, the Men's Glee Club, and the A Cappella Choir, the first a cappella choir in the U.S. Lutkin also founded the American Guild of organists in 1896 and twice served as the president of the Music Teachers' National Association.

Lutkin married Nancy Lelah Carmen in 1885. Lutkin died of a heart attack in 1931.