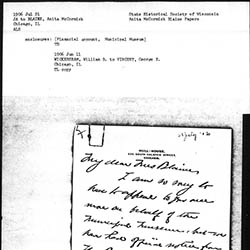 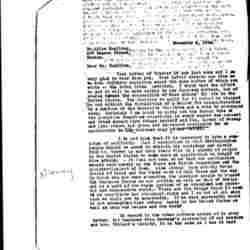 Arthur Meeker, Sr. was a meat packer and vice-president of Armour and Company. He began working for the company in 1885, later retiring in 1928. Meeker was an art collector, supporter of opera, and was active in various city commissions. He also owned farmlands in California. Meeker died of pneumonia in 1946.

He married Grace Murray in 1892. They had two children: Arthur Meeker Jr. and Mary Meeker.