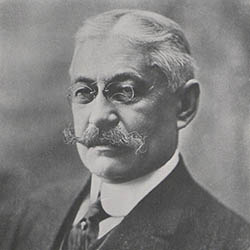 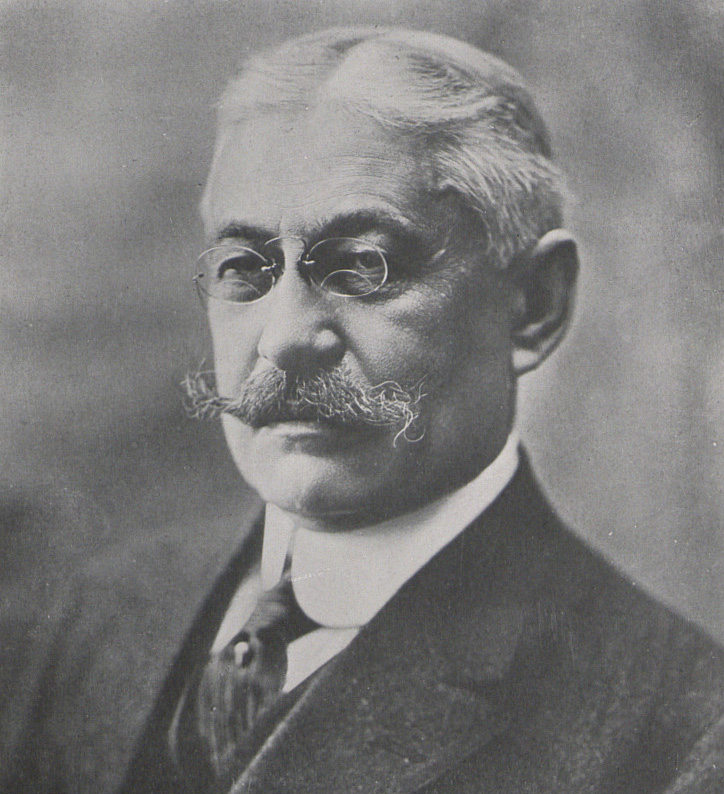 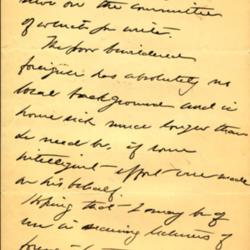 Edwin Erle Sparks was a historian that specialized in popularizing great men and events of American history. He received his Ph.D. from the University of Chicago and worked there for thirteen years. Sparks was later recruited by the Pennsylvania State University. He served as president of Penn State from 1908-1920, after which he became a lecturer of American History. Sparks died in 1924.

Sparks married Katherine Cotton in 1890. The couple had one child.