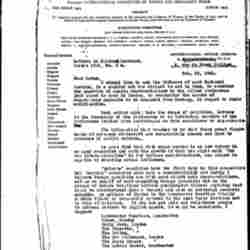 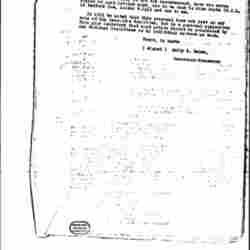 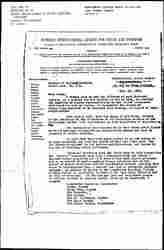 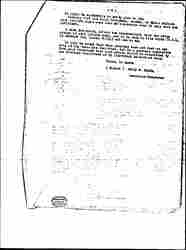 I should like to ask the Officers of each National Section, in a country not too distant to act in time, to consider the question of making representations to the Allied Conference just about to open in London, to reconsider the amount of reparation payments to be demanded from Germany, in regard to their modification.

The information that reaches us is that these great figure-heads of European statecraft are surprisingly uneasy and open to pressure of public opinion.

We also find that with women coming in as new voters in so many countries and with the growth of what one might call "The New Internationalism" in its various manifestations, our League is capable of wielding actual influence.

"Entente" countries have the first duty in this connection but "neutral" countries also have a responsibility and lastly I believe German pacifists can with good effect make representations, not as on behalf of self-regarding German interests but on the ground of future relations between peoples (but without anything that could be misconstrued into a threat) and also on universal economic grounds. An article of Keynes in the Manchester Guardian (Weekly Edition FEB. 4) is vehemently opposed to the last Paris decision and is full of material. If you can get able and well-known people to address letters to English papers, it would be excellent. I suggest

It might be worthwhile to write also to the Morning Post and Daily Chronicle, London, on whose editors such letters might make some impression even if they were not published.

I wish you would, if not too inconvenient, have two extra copies of such letter made, one to be sent to Miss Royds (W.I.L. 14 Bedford Row, London W.C. 1) and one to me.

It will be noted that this proposal does not rest on any vote of the Executive Committee, but is a personal suggestion from your Secretary that such action should be considered by our National Committees or by individual members as such. 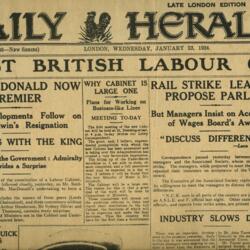 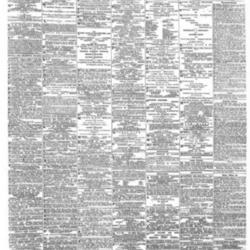 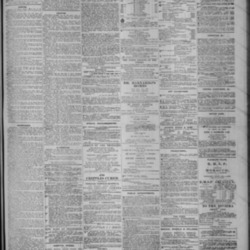 Balch asks WILPF sections to send petitions and letters to the London Conference demanding a modification in the amount of reparation payments to be levied on Germany.