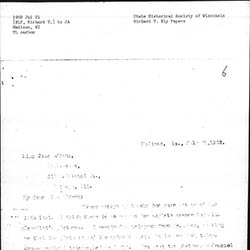 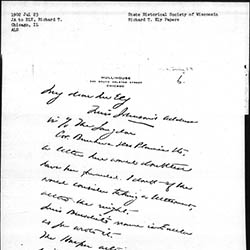 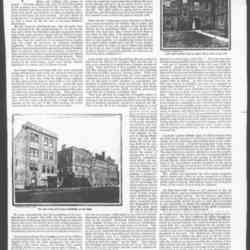 Amanda Johnson studied at the University of Wisconsin and then did volunteer inspection work in Chicago and Pittsburgh. She then worked for Jane Addams as a settlement worker and a deputy garbage inspector, and the two of them worked to fight disease and improve sanitary conditions in Chicago. Johnson eventually became a full garbage inspector when Addams resigned. In 1898, Alderman John Powers accused Johnson of violating civil service law, but the people of Chicago supported Johnson, and Powers' attack on her severely damaged his political career.