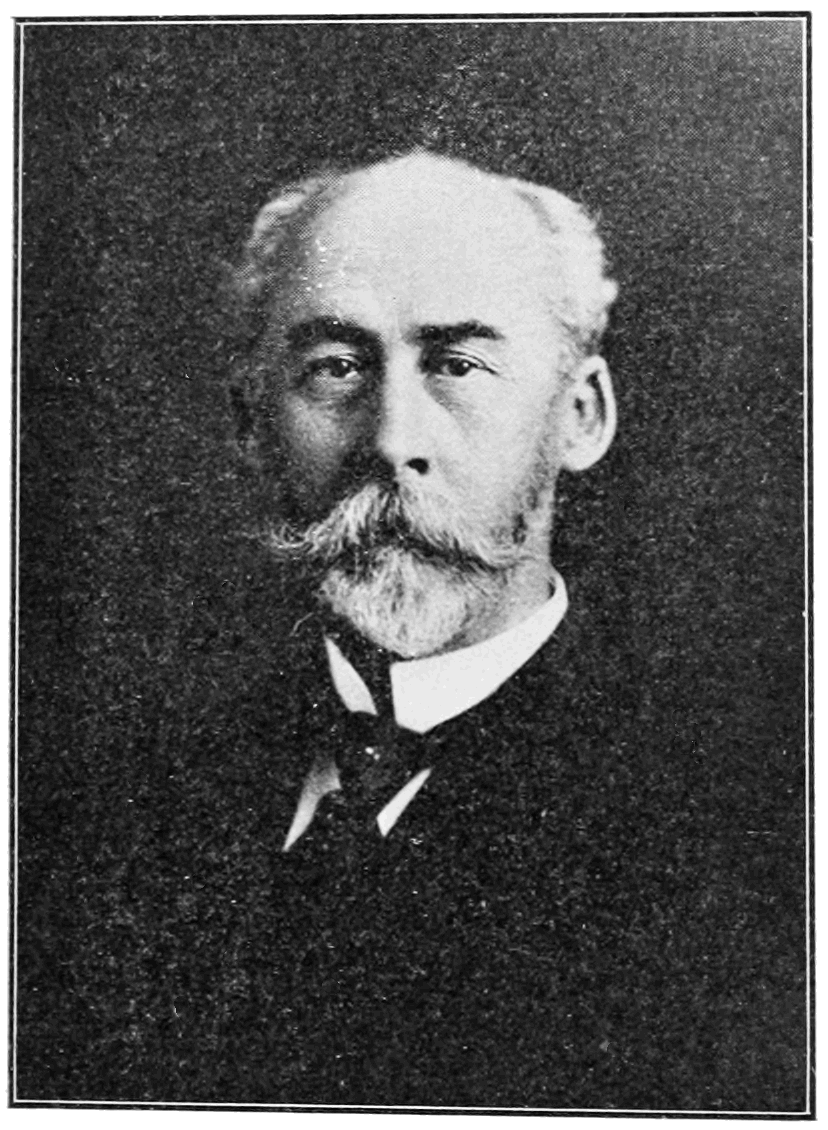 William Henry Holmes attended the McNeely Normal School, and after graduating in 1870 he taught drawing, painting, natural history, and geology there. In 1889 the school awarded him with an honorary Bachelor of Arts degree, and in 1918 he received an honorary Doctor of Science degree from George Washington University. In 1871, Holmes went to Washington, D. C. to study art with Theodore Kaufmann, and, noticing his talent, the Smithsonian hired him to sketch fossil shells and mollusk shells. In 1872 Holmes became an artist/topographer with the government survey of Ferdinand Vandeveer Hayden, and he soon earned a national reputation. Holmes went to Munich in 1879 to study under Frank Duveneck and to take lessons in "museum making" under Adolphe B. Meyer of Dresden's Anthropology Museum. Holmes then returned to the United States and began to work with Clarence Dutton for the U.S. Geological Survey. In 1889 Holmes became an archeologist with the Smithsonian Institution's Bureau of American Ethnology. From 1894 to 1897, Holmes worked as a curator of anthropology at the Field Columbian Museum in Chicago, and then returned to the Smithsonian to work as head curator of anthropology at the U.S. National Museum. From 1902 to 1909 he served as Chief of the Bureau of American Ethnology, in 1910 he became chairman of the Division of Anthropology of the U.S. National Museum, and in 1920 he became the Director of the National Gallery of Art (now the Smithsonian American Art Museum).

Holmes married Kate Clifton Osgood in 1883. They had two sons together: Osgood and William Heberling. Holmes died in 1933.