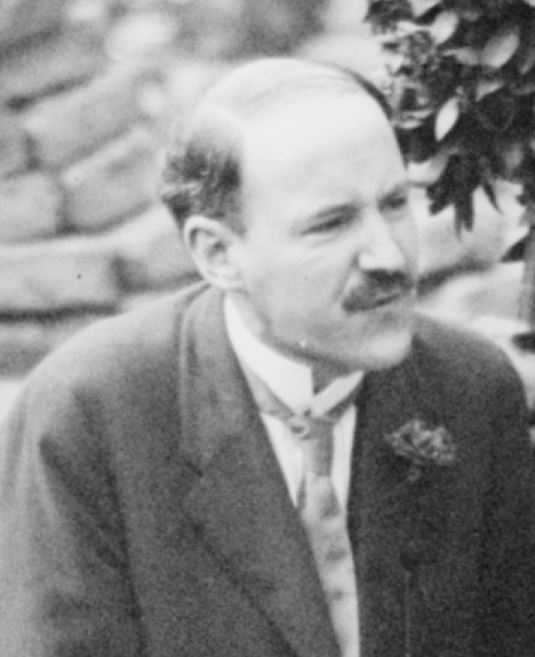 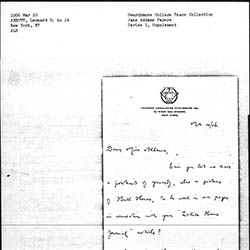 Leonard D. Abbott was a socialist editor. He was born in England to American parents, and first came to America in 1897, settling in New York City. Abbott was influenced by socialist William Morris, becoming a socialist and an anarchist. He worked as a reporter on the American socialist movement for the British Labour Annual from 1899 to 1901 and also worked as the art editor for The Literary Digest. Abbott became a leading figure in the Social Democratic Party of America and ran unsuccessfully for New York State Treasurer in 1900. He served on the editorial boards of several socialist magazines, including The Comrade and Socialist Spirit (Chicago), and co-edited The Free Comrade, with J. W. Lloyd, and was an associate editor of Current Literature. Abbott was on the first executive board of the Rand School of Social Science, and helped establish the Intercollegiate Socialist Society, the Ferrer School of Stelton, New Jersey, and the Modern School. Abbott was a well known activist for civil rights, serving as the president for the Free Speech League.