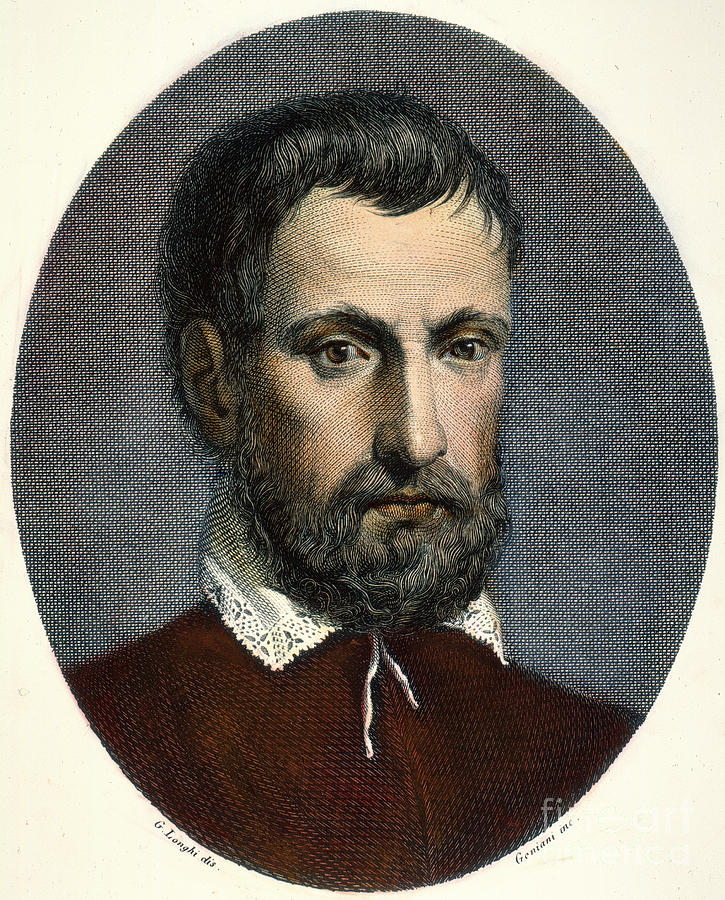 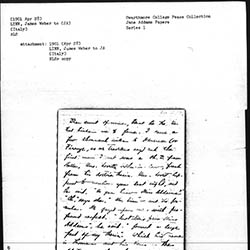 Benvenuto Cellini was an Italian sculptor, musician,writer, and one of the most important artists of Mannerism. His works were admired by Pope Clement VII, and he was appointed to be one of the Pope's court musicians. Benvenuto's works include Perseus with the Head of Medusa, Saliera, and many medallions for the Pope. Benvenuto also wrote an autobiography and poems.

Cellini married Piera Parigi in 1562. He claimed they had five children together. He was known to father illegitimate children and have mistresses. Cellini died in 1571.

Picture from Find a Grave