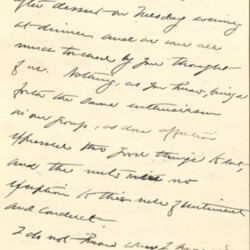 Henry F. Kling attended the Upper Iowa University at Fayette for his undergraduate degree and the University of Chicago for his graduate degree. He later received an honorary doctorate degree from Upper Iowa University. Kling worked as a farmer and a merchant, but his career in education began when he worked as a teacher at the "country, village, academy, high school, and college" levels. He then became principal of the Normal Department at Upper Iowa University, and then worked at various high schools and elementary schools. Kling was a member of the Masonic Order, the Knights of Pythias, the Wisconsin Academy of Sciences, Arts and Letters, and the Chicago Principals' Club.