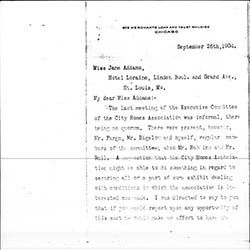 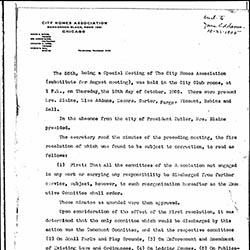 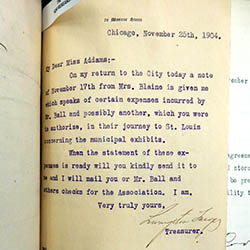 Livingston Wells Fargo was a member of the family that established the Wells Fargo Express. He became the vice-president of the American Express Company that followed it. He later served as the manager of the Mesabi Iron Mine in Colorado. Fargo was found dead in a hotel room from a heart attack in 1934.

Fargo never married nor had any children.