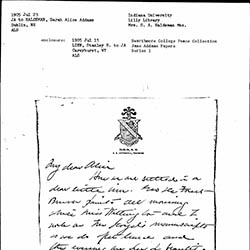 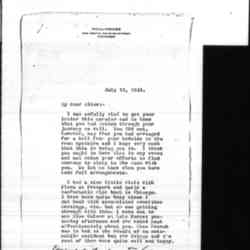 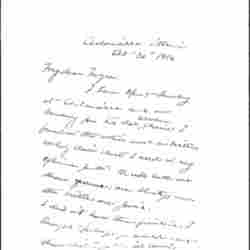 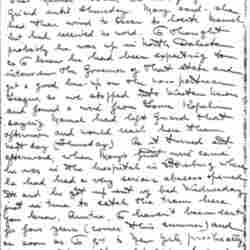 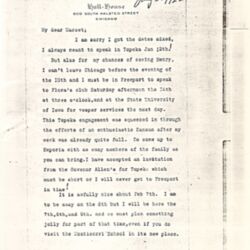 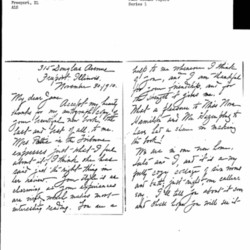 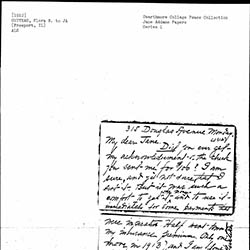 Flora Guiteau was a friend of Jane Addams'. Guiteau's family was close to Jane Addams' family, as her father was the head cashier at the Freeport bank owned by Jane Addams' father. However, her stepbrother, Charles Guiteau, was the assassin of President James Garfield, and Jane Addams was one of the few people who remained supportive of Guiteau during her family's difficult time. But, she overcame the difficulties brought on by her brother's actions, and she became a prominent and involved member of her hometown, being a leader of many Freeport organizations and a member of most. She was the director of the Northern Illinois Association and the president of the Freeport Woman's Club and a member of the Freeport Shakespeare Society and other literary societies. She worked as a teacher at Freeport High School and later as a freelance writer for the Freeport Journal and the Freeport Journal Standard. She was also a musician.