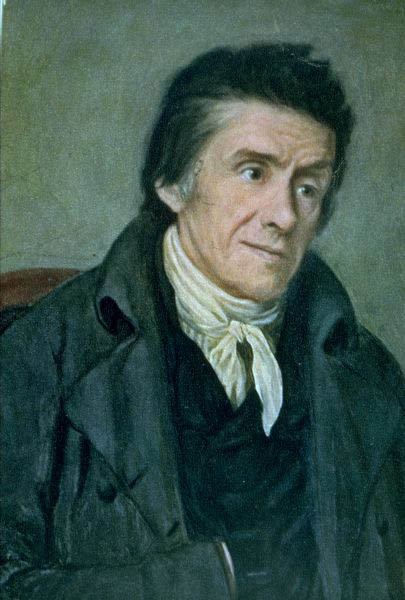 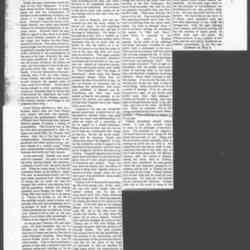 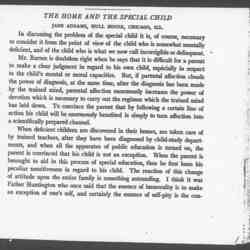 Johann Heinrich Pestalozzi was a Swiss educator during the Romantic era. He worked to reform the education system to be less about rote memorization and more about the child learning. Pestalozzi wrote a number of books on the subject. He influenced Leo Tolstoy and many other 19th and 20th-century thinkers. They were drawn to the idea of letting children learn through doing and drawing conclusions, rather than memorizing facts. His methods radically transformed how children were taught and are still used today. His greatest interest, however, was in teaching the poor and ensuring that they were given a good education as well. Using his influence, he eventually facilitated the eradication of illiteracy in Switzerland and was able to get an education for his poorer countrymen. Pestalozzi died in 1827.