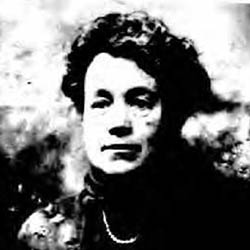 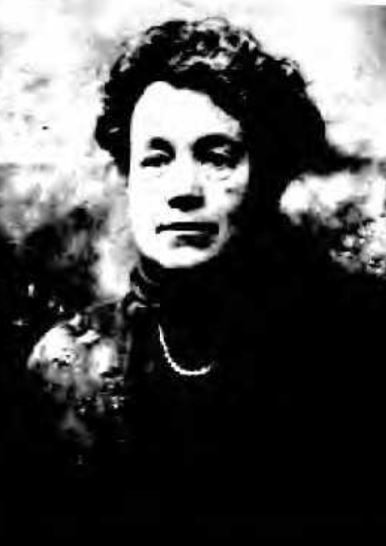 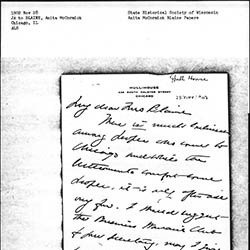 Emily Borie Ryerson was a prominent member of Chicago society. She was the president of the Consumers' League of Illinois and well-known as a traveler and hostess. Ryerson and 3 of her children survived the 1912 sinking of the Titanic, but her husband perished. Ryerson's eldest son had died a few days prior in an automobile accident at Yale University. Ryerson did relief work in Chicago during World War I, and later established an American hospital in France. She also worked for the relief of child refugees as part of the Red Cross. Ryerson died in 1939 in Montevideo, Uraguay of a heart attack after breaking her hip in Hawaii.