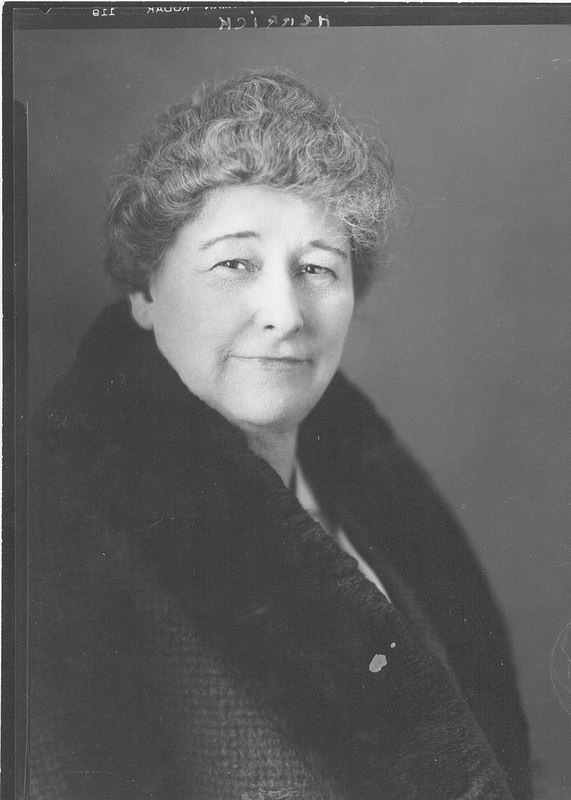 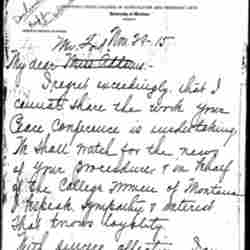 Una B. Herrick was an educator at Montana State University. She worked as the director of several departments of the institution until eventually becoming the Dean of Women, using her position to establish a place for women on the campus.

She married Clinton Granger Herrick in 1895. They had one daughter, Harriet. Herrick died in 1950.