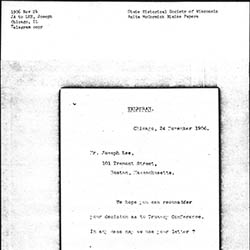 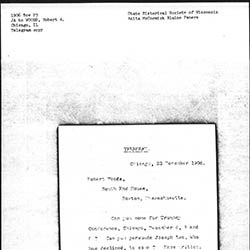 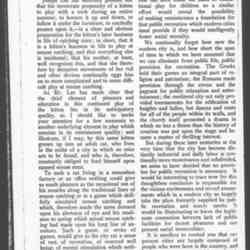 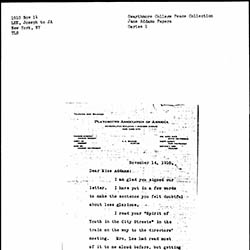 Joseph Lee founded the Massachusetts Civic League, where he was President from 1897 to 1937. He was President of the National Recreation Association from 1910 to 1937. Lee is considered the "Father of the Playground Movement.", helping created the Columbus Avenue model playground in 1898. He and Jane Addams were both Vice Presidents of the Playground Association of America when it was founded in 1906. Lee also worked as an officer in the Immigration Restriction League, and served as president of the War Camp Community Service for the U.S. Army during World War I.

Lee married Margaret Cabot in 1897. He later married his secretary, Marion Snow, in 1930, ten years after Margaret's death. He had one daughter, Susan Lee. Lee died in 1937.