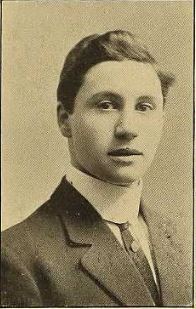 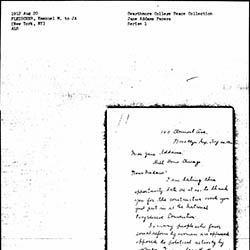 Emanuel Mayer Fleischer was a supporter of the Progressive Party. He was a student at Columbia University and received a Master's degree from their Teacher's College in 1912. Fleischer wanted social reform and believed that women were mistreated in politics. He attended the National Progressive Convention in 1912.