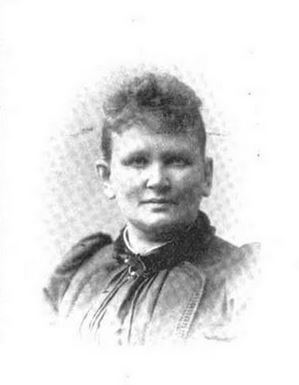 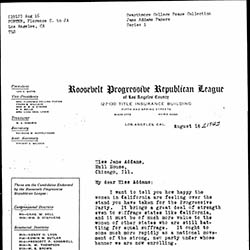 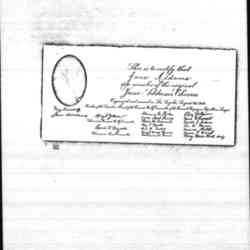 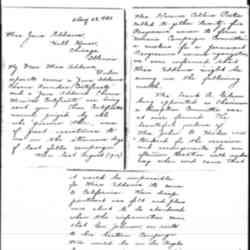 Florence Collins Porter was a Pasadena suffragist and temperance worker. Porter was a politically active Republican, founder of the Women's Republican Party of New York, and selected to the second nomination of Calvin Coolidge at the 1924 Republican Convention. Porter campaigned for Herbert Hoover in 1928. During the 1912 election, she switched her allegiance to the Progressive Party and was a delegate to the Convention.