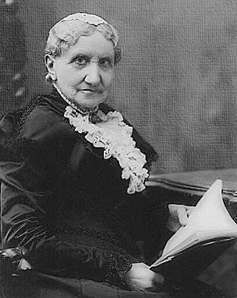 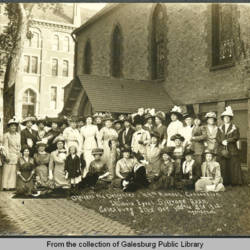 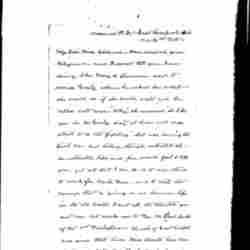 Mary Livermore, born Mary Ashton Rice, was an American writer, journalist, suffragist activist, abolitionist and a proponent of peace during the American Civil War. Livermore received her education from a woman's seminary, which lead her to pursue teaching as a career. Livermore's interest in abolition began when she worked as a tutor on a plantation in Virginia. It was there that she witnessed the atrocities of slavery firsthand. After spending a couple years in Virginia, she returned to Massachusetts to teach. Livermore supported women's rights and was a temperance activist. During the Civil War, she moved her family to Chicago to work for the U.S. Sanitary Commission. Once in Chicago, she became increasingly interested and involved in women's issues. Livermore died in 1905.

In 1845, she married Daniel P. Livermore. They had three daughters, two of which survived to adulthood.