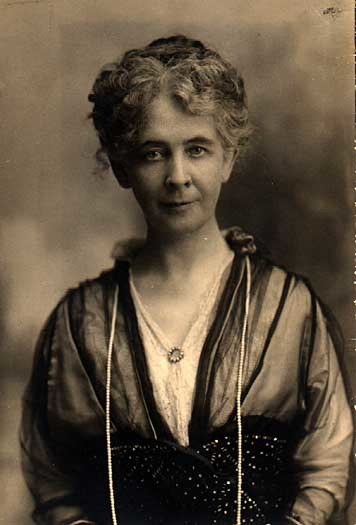 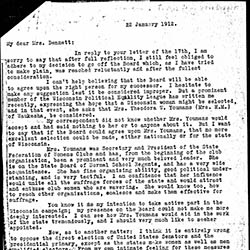 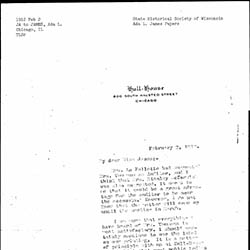 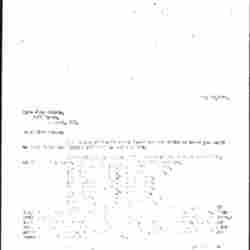 Theodora Youmans, née Winton, started her life as a journalist for the Waukesha Freeman. After founding the Wisconsin Anti-Tuberculosis Association in 1908, Youmans turned her attention to women's suffrage. Youmans became president of the Wisconsin Woman Suffrage Association in 1913 and with fellow suffragist, Carrie Chapman Catt garnered enough support from Woodrow Wilson to see the Nineteenth Amendment passed in 1919. She later attempted to run for state senate as a Republican in 1922 but lost. Youmans died in 1932.

Youmans married Henry Mott Youmans, editor, and publisher of the Waukesha Freeman, in 1889.