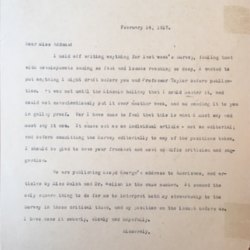 John Howard Melish attended the University of Cincinnati, Harvard Divinity School, and the Episcopal Theological School in Cambridge. In 1900 he became the associate rector of Christ Church in Cincinnati, and in 1904 he became the rector of the Church of the Holy Trinity in Brooklyn, remaining in this position until 1949. Melish gained a small amount of progressive fame within the church in 1915 for giving women the right to vote in the annual parish meetings of the Episcopal Church. Outside of the church, Melish was a fraternal delegate to the Central Trades Labor Council of Greater New York and Chairman of the Brooklyn Committee for Better Housing.

Melish married Marguerite McComas in 1900. They had two children. His son William Howard Melish became assistant rector of the Church of the Holy Trinity and was Chairman of the National Council for Soviet-American Friendship. Melish died in 1969.