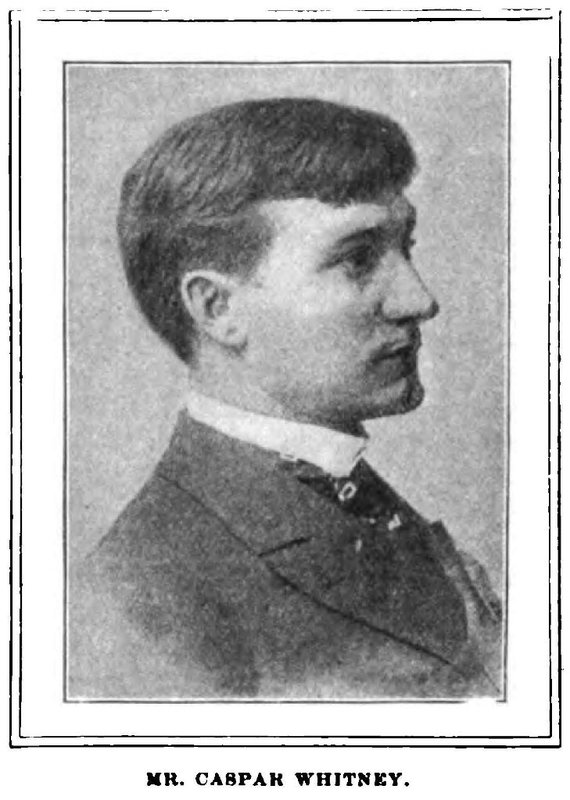 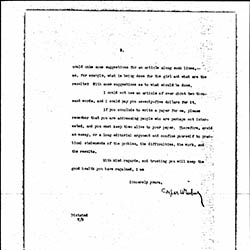 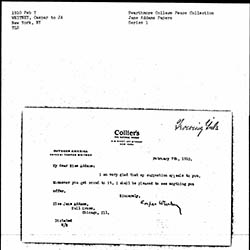 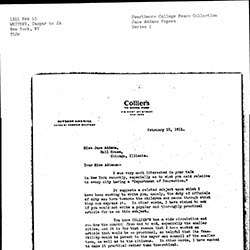 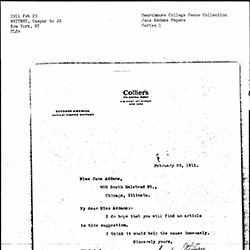 Caspar Whitney attended Saint Mathew's College in California. During the Spanish-American War, he wrote articles from Cuba; his published map of the Battle of Las Guasimas is considered the most accurate map of the time. After the war, Whitney became a sports journalist, writing for Harper's Weekly before becoming the owner and editor-of-chief of Outing magazine. He was a founding member of The Explorers Club. Whitney was also a member of the International Olympic Committee and the American Olympic Committee, of which he was president from 1906 to 1910.

Whitney married Anna Childs in 1889. Later, he married Cora Adele Chase in 1897. His final marriage was to Florence Canfield in 1909. Whitney and Florence had two children, Faith and Phoebe. Whitney died in 1929.