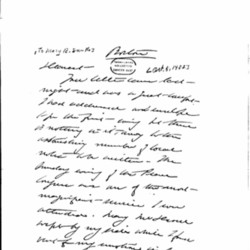 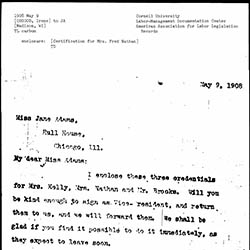 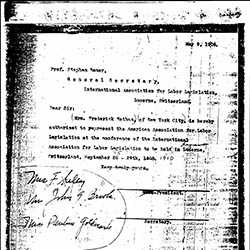 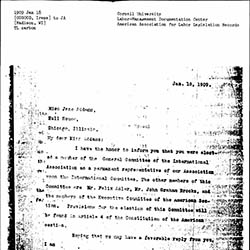 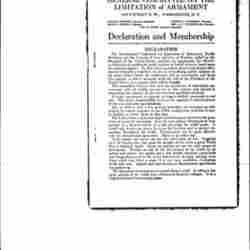 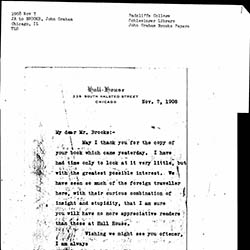 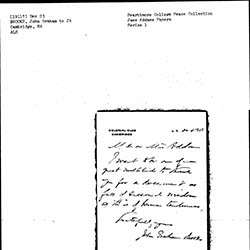 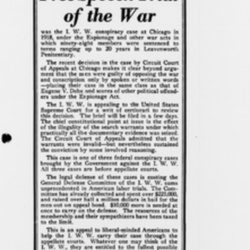 John Graham Brooks attended the University of Michigan Law School for a short time, before changing his mind about being a lawyer. He then attended Oberlin College and Harvard Divinity School, graduating in 1875. Brooks was then ordained as a Unitarian Universalist minister, preaching at a church in Massachusetts and speaking on the issues of the working poor. In 1882, Brooks resigned from his position as a minister and began studying history and economics at several German universities. He and his family then lived in London for a while, where Brooks lectured about the working class. He then returned to Massachusetts and preaching, while continuing to lecture about socialism and the lives of the working class. He also wrote articles for The Forum and The Nation. In 1891 he became an investigator of the conditions of workers for the U.S. Department of Labor, which led to him writing a book, The Social Unrest: Studies in Labor and Socialist Movements. Brooks wrote other books as well, in which he discussed class struggles. In 1904, he was the president of the American Social Science Association, and from 1899 to 1915 he was the first president of the National Consumers' League.

Brooks married Helen Lawrence Appleton Washburn in 1880. They had three children. He died in 1938.