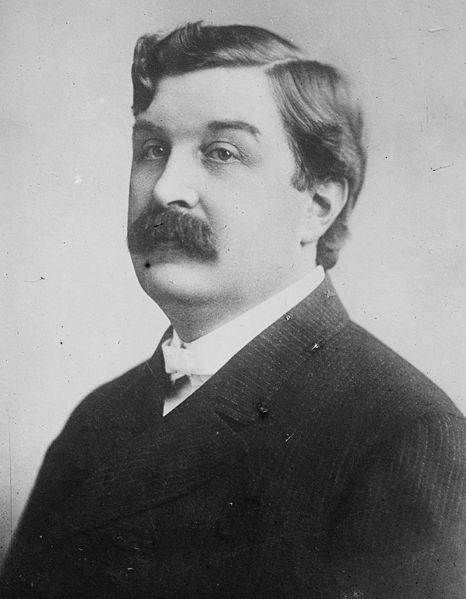 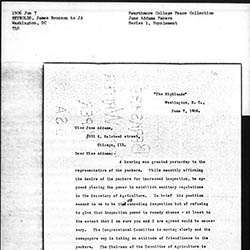 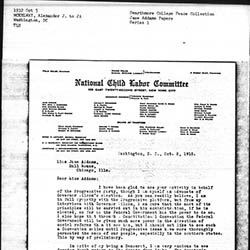 William Lorimer immigrated with his family from Manchester, England to Chicago in 1865. He held a series of odd jobs until the age of 21 when he entered the world of politics. Lorimer soon became a political machine for the Republican party and helped to elect multiple officials during his reign. He represented Illinois in the House of Representatives from 1895-1901 and from 1903-1909. Lorimer was outed in 1911 when overpowering evidence emerged that he had paid for some of his votes into the office.

Lorimer married Susan K. Mooney in 1884. They had eight children together. Lorimer died in 1934.