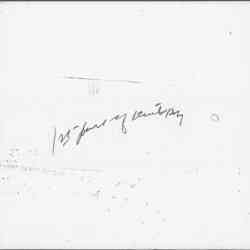 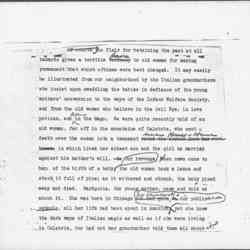 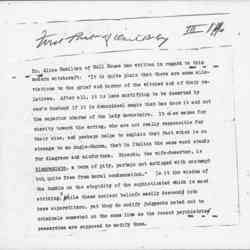 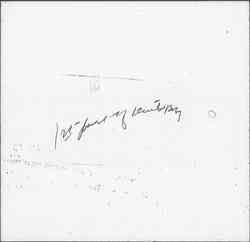 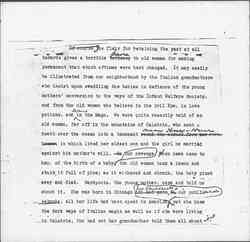 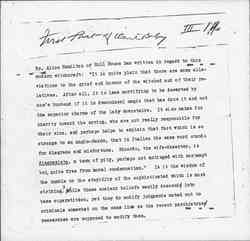 Of course The flair for retaining the past at all hazards gives a terrible tendency <power> to old women for making permanent that which oftimes were best changed. It may easily be illustrated from our neighborhood by the Italian grandmothers who insist upon swaddling the babies in defiance of the young mothers' conversion to the ways of the Infant Welfare Society, and from the old women who believe in the Evil Eye, in love potions, and <even> in the Mago. We were quite recently told of an old woman, far off in the mountains of Calabria, who sent a death over the ocean into a tenement round the corner from our house <near Hull-House> in which lived her eldest son and the girl he married against his mother's will. So When news came to her of the birth of a baby <for revenge> the old woman took a lemon and stuck it full of pins; as it withered and shrank, the baby pined away and died. Narduccia, the young mother, came and told us about it. She was born in Chicago schools, all her life had been spent in America and had gone <her childhood in our public schools> yet she knew the dark ways of Italian magic as well as if she were living in a Calabria, or had not her grandmother told them all about <it.> [page 3]

Dr. Alice Hamilton of Hull House has written in regard to this modern witchcraft: "It is quite plain that there are some alleviations to the grief and horror of the witched and of their relatives. After all, it is less mortifying to be deserted by one's husband if it is demoniacal magic that has done it and not the superior charms of the lady downstairs. It also makes for charity toward the erring, who are not really responsible for their sins, and perhaps helps to explain that fact which is so strange to an Anglo-Saxon, that in Italian the same word stands for disgrace and misfortune. Ricardo, the wife-deserter, is disgraziato, a term of pity, perhaps not untinged with contempt but quite free from moral condemnation." Is it the wisdom of the humble or the stupidity of the sophisticated which is most striking? While these ancient beliefs easily descend into base superstition, yet they do modify judgments meted out to criminals somewhat on the same line as the recent psychiatric researches are supposed to modify them. 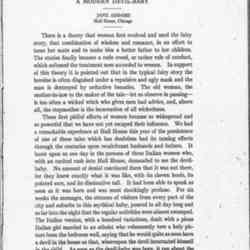 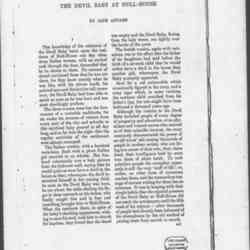 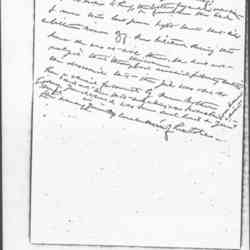 Addams discusses the role of superstition in immigrant communities in a fragment from a longer article.